Can my mortgage offer be withdrawn? And other questions 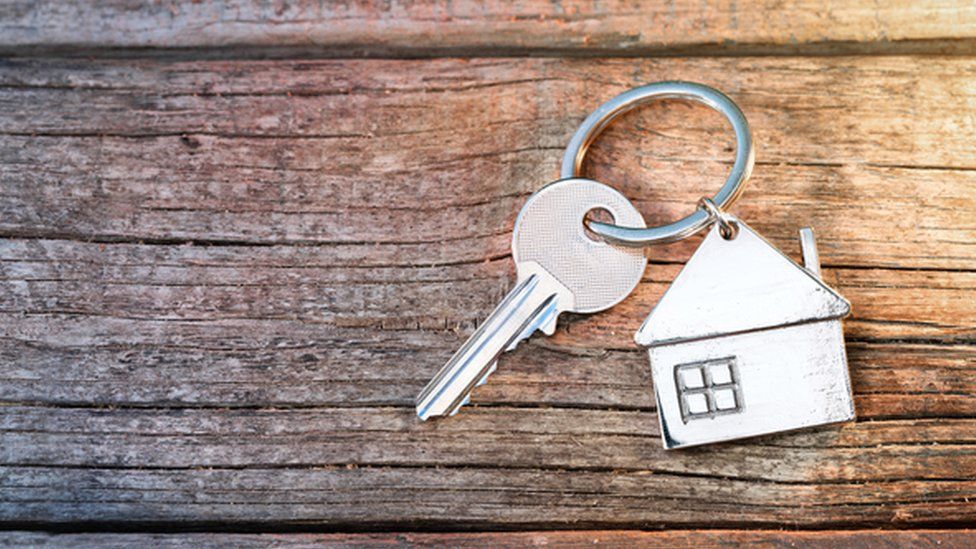 The mortgage market is in turmoil following Chancellor Kwasi Kwarteng's mini-budget last week and the slide in the value of the pound.

The Bank of England said it would "not hesitate" to raise interest rates to protect the pound - and mortgage lenders fear this could make offering new deals too expensive.

BBC News personal-finance correspondent Kevin Peachey answers your questions on what this means for your mortgage.

Can my mortgage offer be withdrawn? - Paul Ferris, Northampton

Brokers say that if you already have a mortgage deal agreed, then it should - and will - be honoured.

It is first-time buyers and remortgagers planning to put in an application who are at the sharp end of the current situation.

The mortgage products and rates they were expecting have now largely disappeared. When deals return, they will be more expensive.

It isn't until the mortgage application is complete that you are likely to have secured a specific rate. An earlier agreement-in-principle, for example, will rarely include a specific rate and will not be binding anyway.

It is important to stress that if you are part-way through a fixed-rate mortgage deal, that rate cannot be changed until that deal expires. 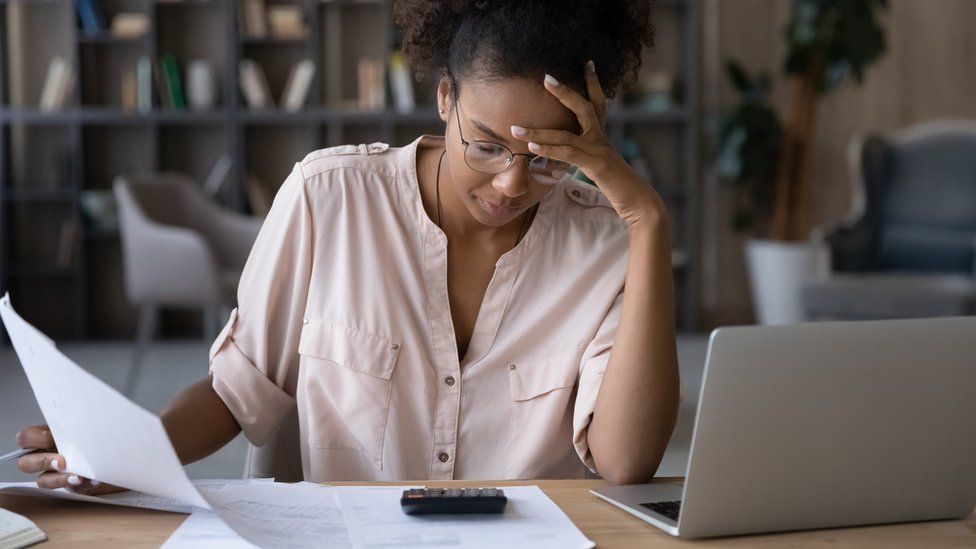 Will more people have their home repossessed? - Norah Epie

That is certainly a possibility, but it is a long, legal process before a lender repossesses somebody's home.

Not least, they should have tried to organise a repayment plan if someone is falling behind with the monthly mortgage payments.

Debt advisers say anyone struggling to pay their mortgage should talk to their lender and seek independent help. Charities such as Citizens Advice can assist. 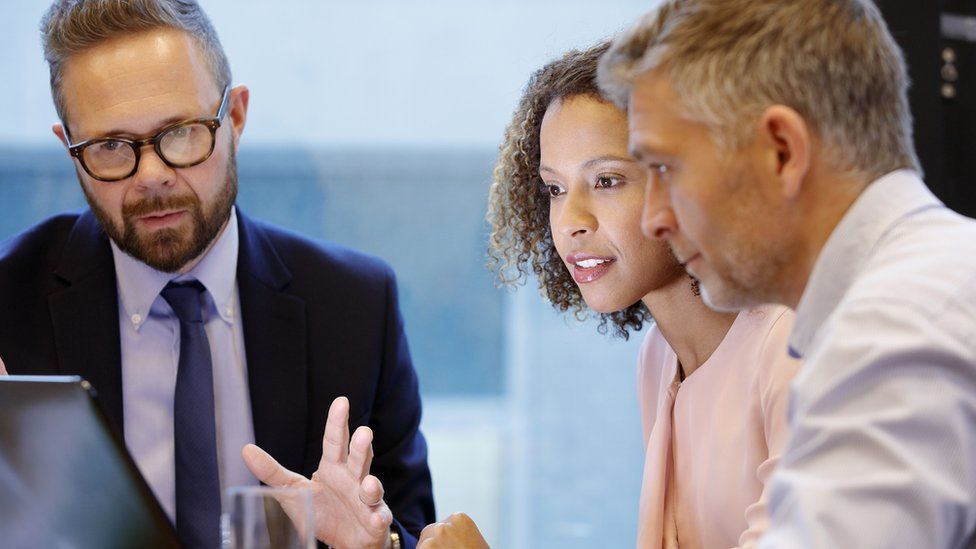 Will the government give support to people with mortgages? - Brian Jowett

After furlough and support to pay energy bills, we have become accustomed to the government stepping in with direct financial assistance.

That will not happen with mortgages.

There is no way ministers will intervene directly to help you pay your mortgage.

Instead, authorities will take the kind of action seen today, designed at calming the nerves of investors and the markets. Lenders like stability.

How could renters be affected?

There are various ways that renters can be affected.

Firstly, if a landlord faces higher mortgage costs, they may want to put up the rent.

Secondly, if landlords quit and sell up, tenants would have fewer rental properties to choose from. That competition could lead to more expensive rent for everyone.

If a renter is an aspiring first-time buyer then securing a first mortgage is getting more expensive, so they may be renting for longer than planned.

The long-established theory is that raising interest rates makes it less attractive for consumers to borrow and spend money, and more attractive to save.

The result is lower demand for goods and services, bringing prices down.

With inflation (the rate of rising prices) running at five times the target of 2% and set to accelerate, the Bank of England is expected to raise rates sharply.

But it is a delicate balancing act: It does not want to slow the economy too much. It is also why it appears at odds with the government's ambition to cut taxes to grow the economy. 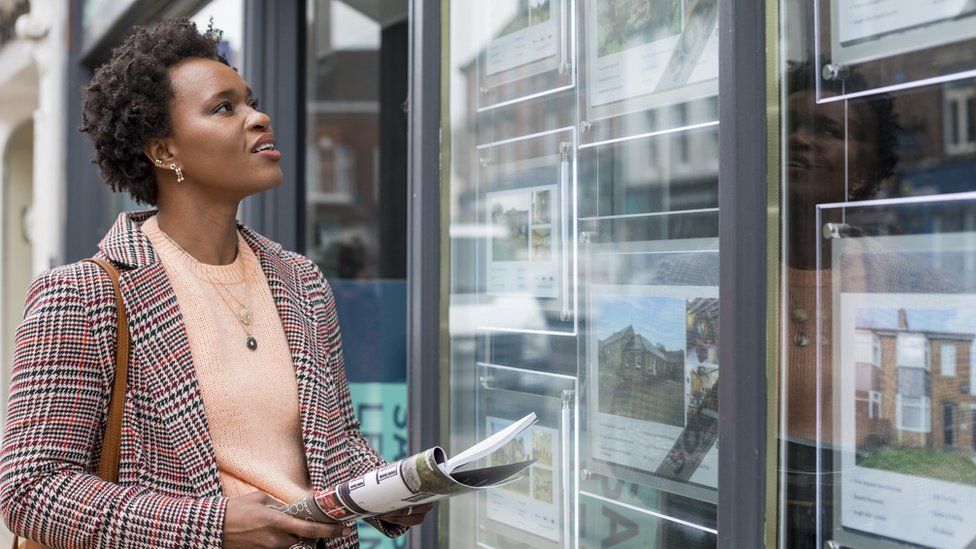 Ian is correct in saying that rates have fluctuated in the past - but there are other issues to consider.

The first is that mortgage rates had been at a very low level for a decade, but are now rising quickly. That is a shock and, for many borrowers, one they have never experienced before.

Also, when compared to our incomes, the amount people have been borrowing (partly owing to high house prices and stagnant wages) means even what looks like relatively small rises in rates can quickly make repayments more difficult to cover.

How will interest rates affect the housing market and is the UK is on the verge of a recession?- Nick

The Bank of England says the UK may already be in recession.

Experts say that is likely to reduce activity in the housing market, as buyers and sellers wait to see what happens.

If rates stay high for a long time, mortgages could become unaffordable for some homeowners and they would be forced to sell up.

If that occurred in large numbers, house prices would fall.